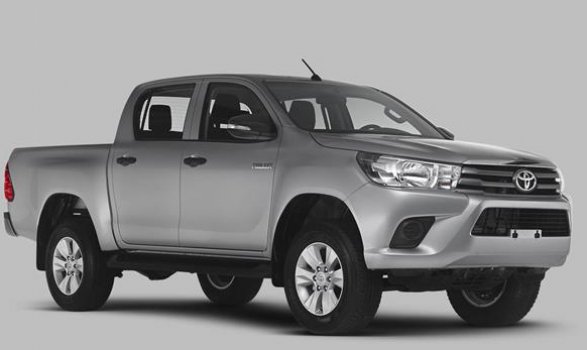 Best Price of Toyota Hilux DLS in Japan is JPY 2,640,000 as of September 20, 2021
The Latest Toyota Hilux DLS Price in Japan updated on daily bases from the local market shops/Showrooms and price list provided by the dealers of Toyota in JPY we are trying to delivering possible best and Cheap Price/offers or deals of Toyota Hilux DLS in Japan and Full Specs, but we are can’t grantee the information are 100% correct(human error is possible), All prices mentioned are in JPY and USD and valid all over the Japan including Tokyo, Yokohama, Nagoya Slight deviations are expected.